The Department of Commerce’s DAVA project has won the 2015 eASIA Award under Trade Facilitation category. 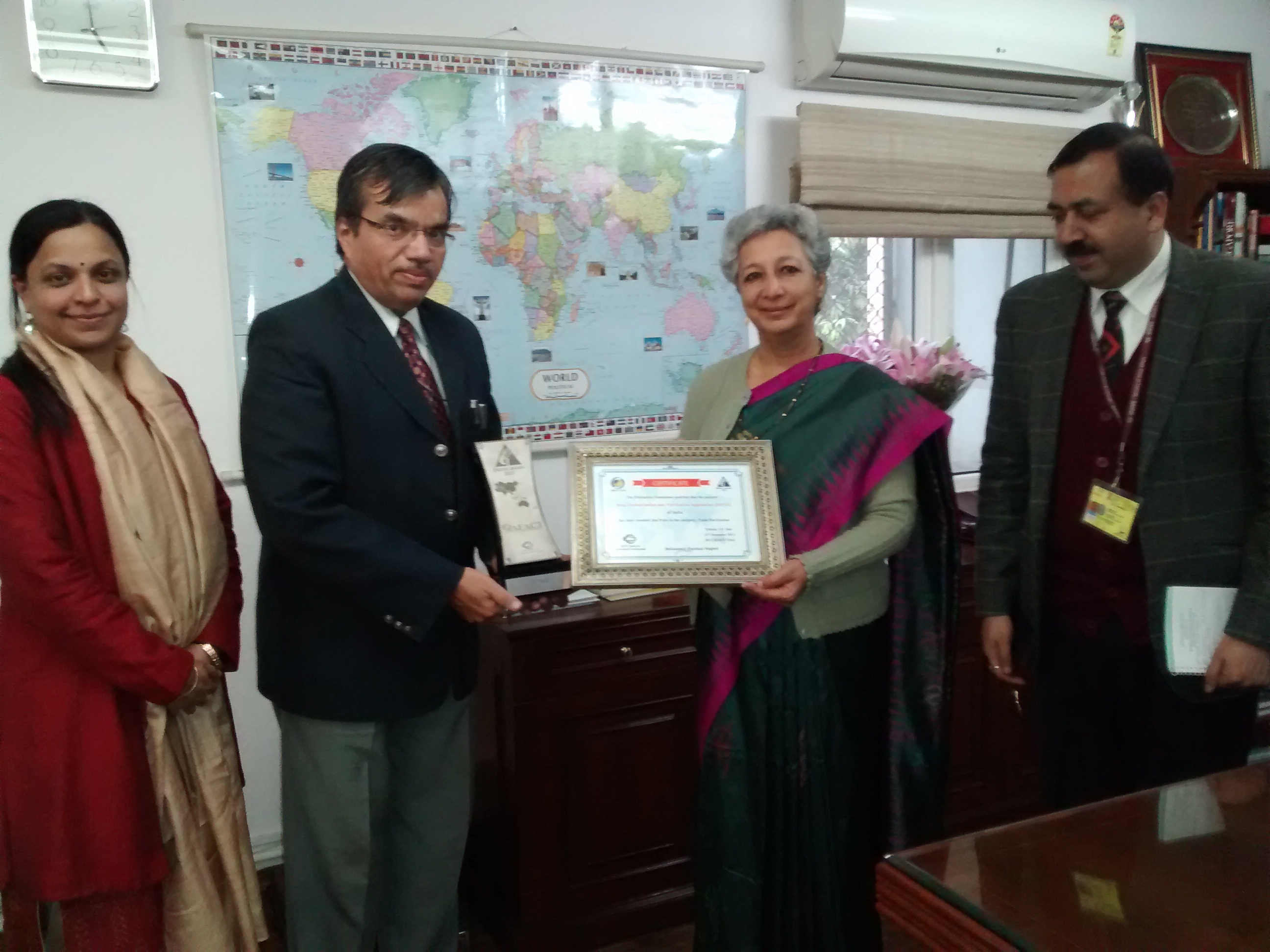 The Commerce Secretary Ms. Rita Teaotia, expressed her happiness and congratulated officers and staff on winning 2015 eASIA Award. This award is administered by AFACT. This project is a significant step in this direction and will contribute considerably in enhancing the brand image of our pharmaceutical exporters.

DAVA project launched on June 29, 2015 created an integrated platform for implementation of the Track and Trace system both for exports and domestic markets of Drugs and Pharmaceuticals. It is in the pilot stage and will be subsequently made mandatory for all pharmaceutical exports from India.

The DAVA project is an initiative of Government of India which aims to cover all the drugs manufactured in India. Indian Pharmaceutical industry has approximately 250 large units and more than 8,000 small and medium scale units.

The project will provide simpler means to the consumer and regulatory agencies for establishing drug authentication and protect the India’s Brand image in international trade.

When fully implemented, the export of fake or spurious drug from the country, will not be possible and in case it happens it would be easily traceable. The application has value-added features like availability of stocks for a drug in an area/wholesalers/retailers at a point of time; whenever required, drugs can easily be identified and recalled due to traceability of stocks, prevention of black marketing which especially arises during epidemics.

Send us your query